Who uses Swiss Chard these days? People must, as it is usually in the produce section of grocery stores. But I still wonder who uses it, as I never see it on a restaurant menu and have never had it served to me when at friend’s homes for a meal.

I use Swiss Chard. Which, by the way is not Swiss. It’s earliest history dates to the island of Sicily and was and still is widely consumed throughout the Mediterranean. My first exposure to Swiss Chard was though my Lebanese mother-in-law. She taught me a most delish recipe using warm Lebanese spices, the Chard’s leaves and stems, rice and lots of lemon. At first taste I was hooked.

It is a member of the beet family, and it's grown for both its tender green leaves and celery-like stalks. Similar in flavor to spinach and beets, chard is pungent and a little bitter. If you like celery you will love Swiss Chard. It is also is loaded with fiber and is high in many antioxidants including beta-carotene and flavonoids, which may help prevent certain conditions like heart disease and cancers.

I’m going to save my Lebanese Swiss Chard recipe for a wintertime blog post so I can share another of my favorite Swiss Chard Recipes, Swiss Chard Cheese Pie. Back the early 1990’s in another life, I sold window treatments. At a customer’s home one day, while helping them select from different shades of beige for their pleated shades, there was something smelling very good coming from their oven. Fortunate to be there when it was pulled out of the oven, they offered me a piece.

Swiss Chard Cheese Pie is one of those easy to make, everyone likes, take just about anywhere food. It can be served hot, room temp or cold. It can be a snack, a meal or an appetizer. It can be served for breakfast, lunch or dinner. It packs well for boating, hiking, the beach and it freezes well.

Don’t like the cheese in the recipe? Add one you like. Want a different herb than what is called for, replace it with something else or omit. Keep in the red pepper or don’t or add sundried tomatoes instead. Want to add a bit of diced ham? Go for it. 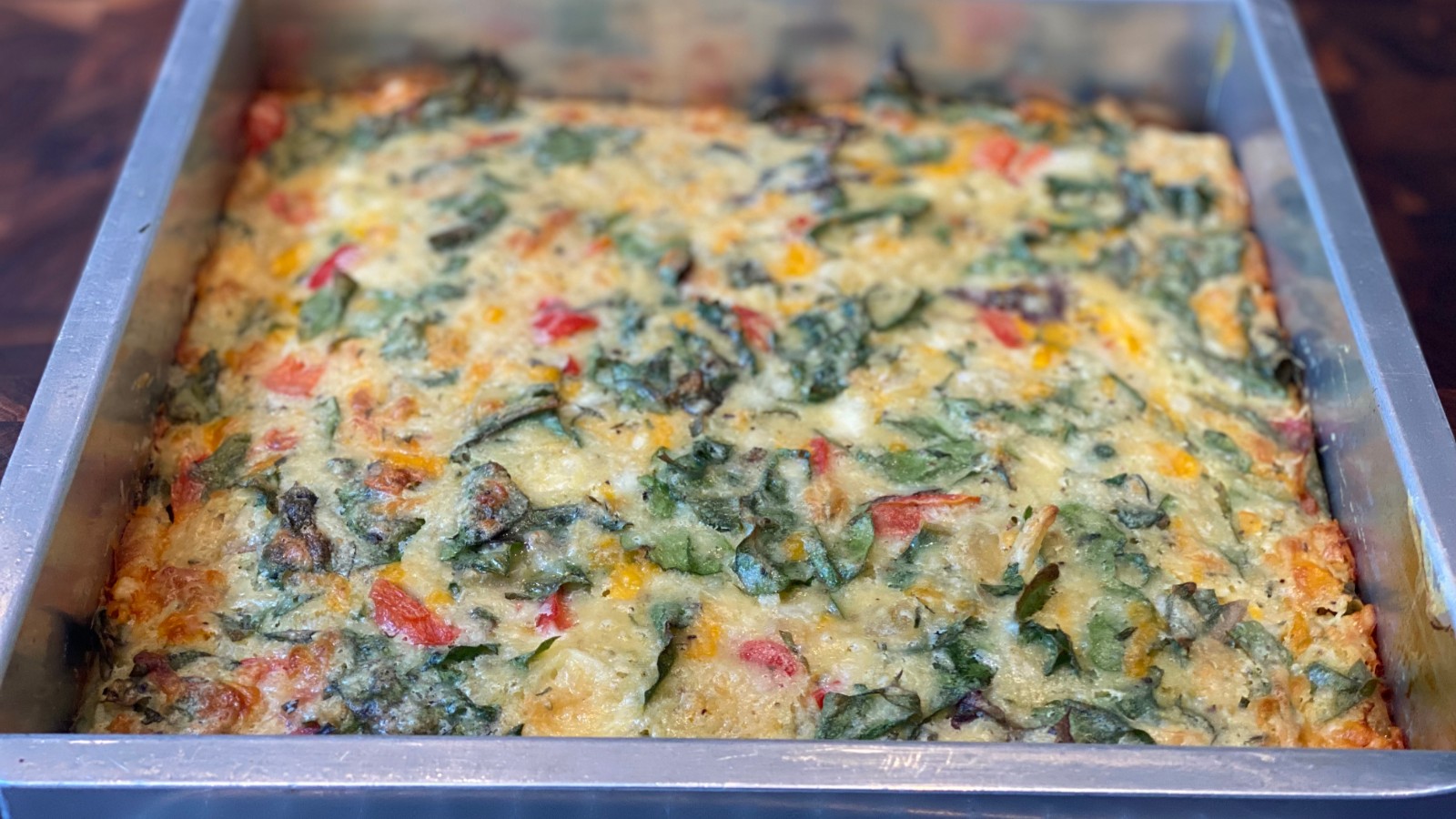 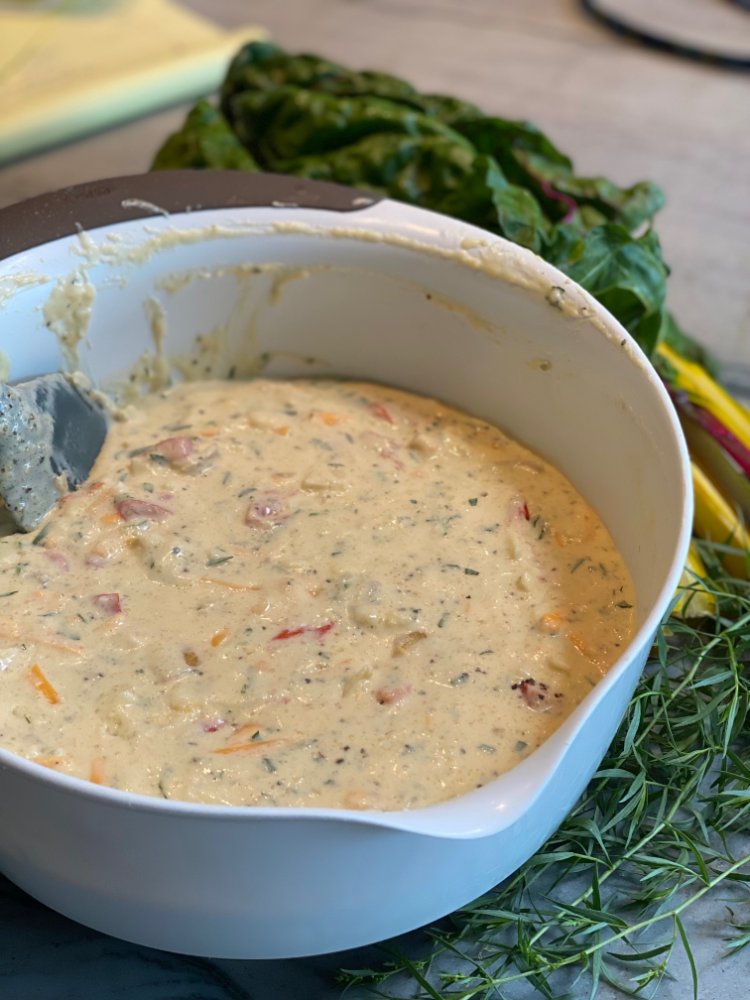 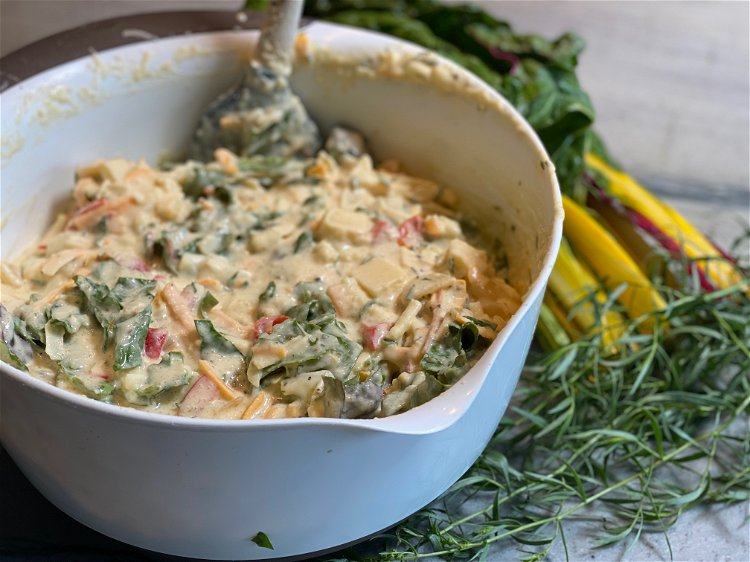 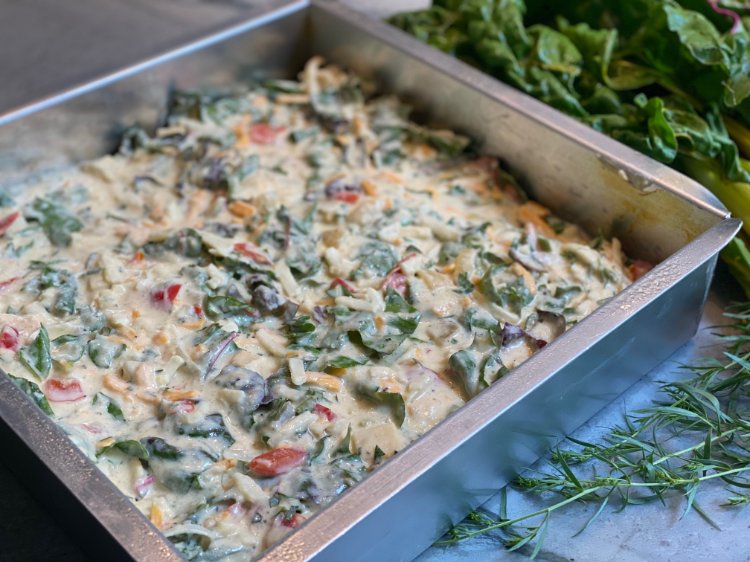 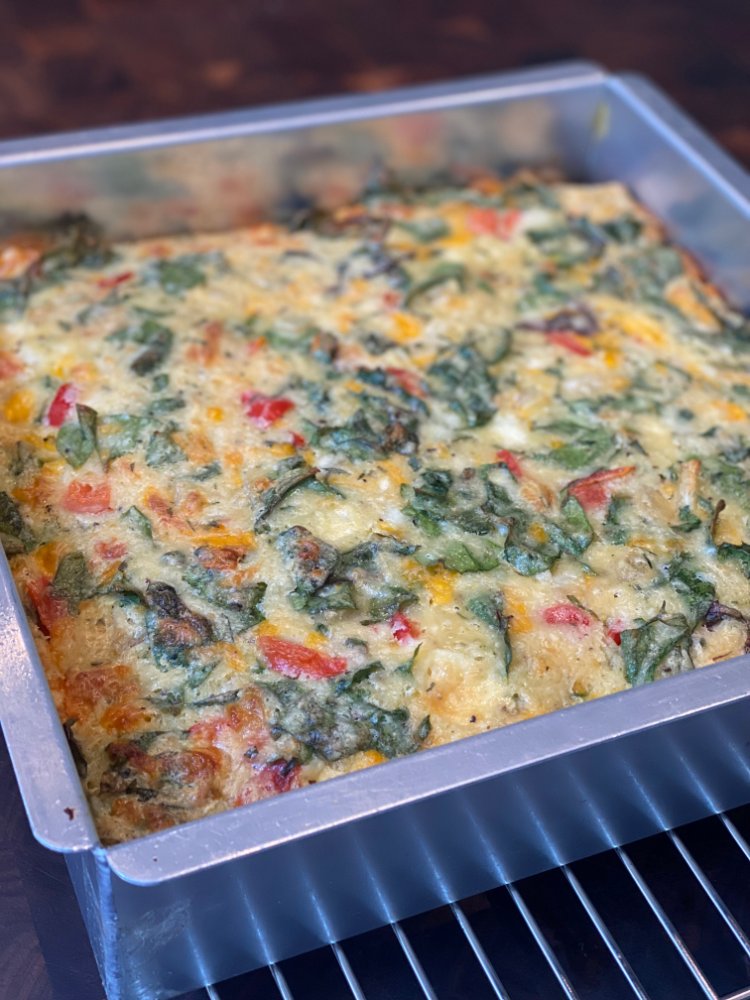 Your Next Favorite Summertime Recipe

In my humble opinion, no other fresh, ripe vegetable shouts summertime like a tomato (even though technically it’s fruit!). In New England, it s...