I can only imagine the amount of revenue Starbuck’s Pumpkin Spice Latte is responsible for bringing into their coffers each year. It must be quite substantial. Heck, when they first came out with it in 2003, I alone must have bought enough of their Pumpkin Spice Latte’s to at least allow my local Starbucks to make rent for the months of September, October and November! Wikipedia says, “Pumpkin Spice Latte became Starbucks' most popular seasonal beverage, with more than 200 million sold between its 2003 introduction and 2015”. You do that math!

Anyways, I still love pumpkin spice lattes, but being older and wiser, I don’t need or want them daily or weekly. This year, I have not indulged in pumpkin spice lattes from Starbucks or any other coffee shop. But, I am planning on making them on Thanksgiving Day to serve for dessert along with my Pumpkin Biscotti and Pumpkin Pie.

No doubt, making your own pumpkin spice lattes saves money. And they also taste better than what you can get at any coffee house. I made these lattes for the first-time last year and they were a big hit. Those family and friends that were too full from the Thanksgiving meal to indulge in pies and cakes, chose just to enjoy the pumpkin spice latte instead.

You usually don't get Pumpkin Spice Lattes from any coffee house that uses real pumpkin and brown sugar. They use sticky, sweet artificial syrup often sweetened with corn syrup. You will taste the difference using the real deal ingredients.

Whether you are making this Pumpkin Spice Latte for your family and friends for Thanksgiving or just for yourself, this recipe can be made 4-5 days ahead of time and then simply reheated. You don't have to make your own whipped cream; you can use store bought instead. But the really deal home-made whipped cream is better and delish. If you whip the cream ahead of time, it will need to be re-whipped before serving as it will lose some of its fluffy texture.

Serve this latte "virgin" or make it an “Adult Beverage" by adding 1/4 - 1/2 cups of Kalua, Tia Maria, Fireball or Disaronno. (My personal favorite is the Disaronno, as I love the Amaretto flavor). If you do go the "Adult" option, remember the options listed will add sweetness to the mixture. So, depending on your sweet tooth, you may want to omit or cut down on the brown sugar. Add the alcohol first, then taste to decide if you want to add the brown sugar. 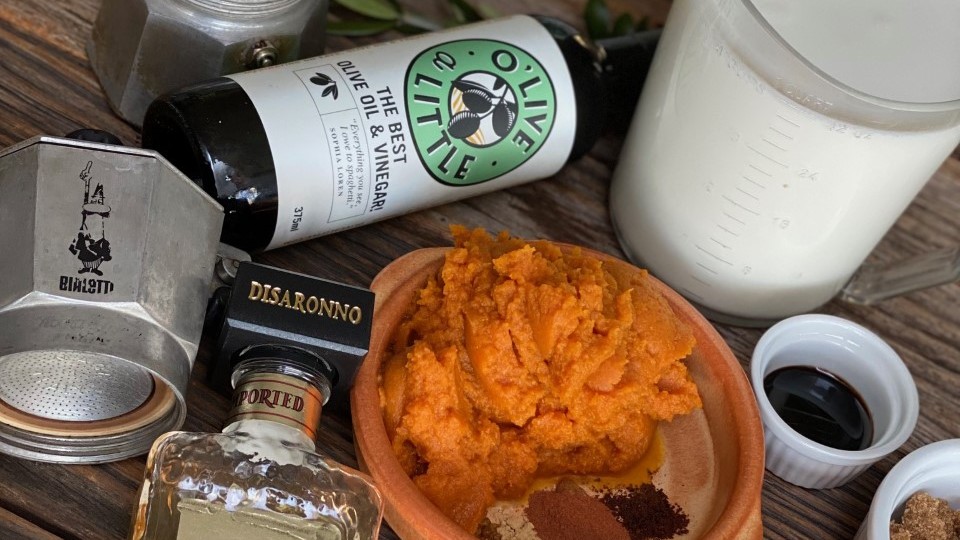 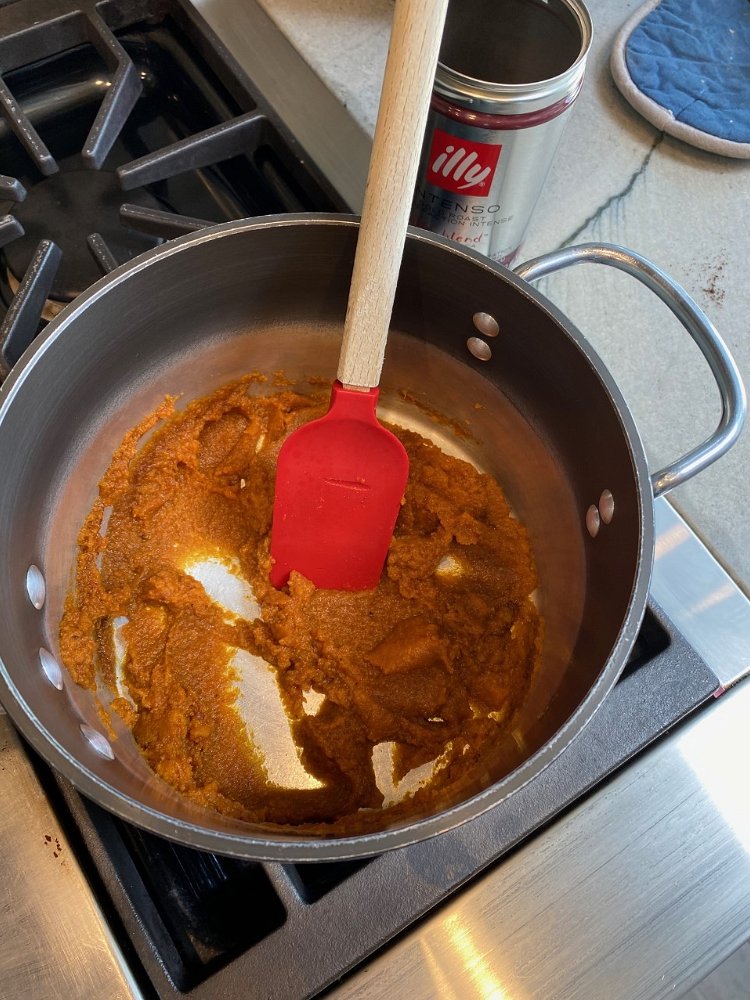 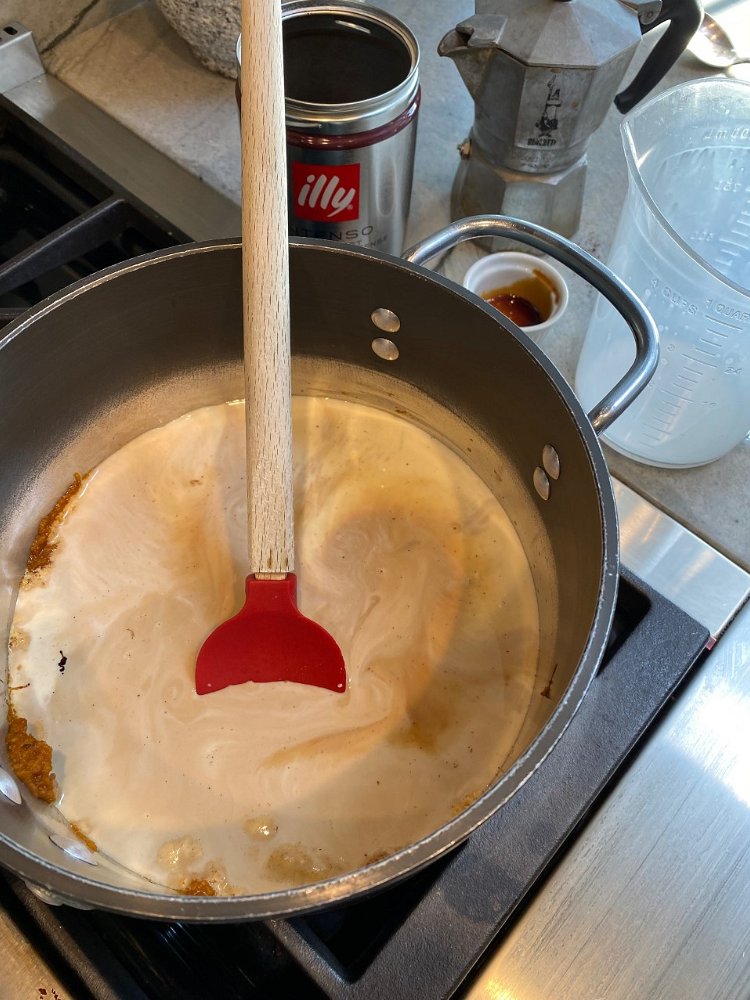 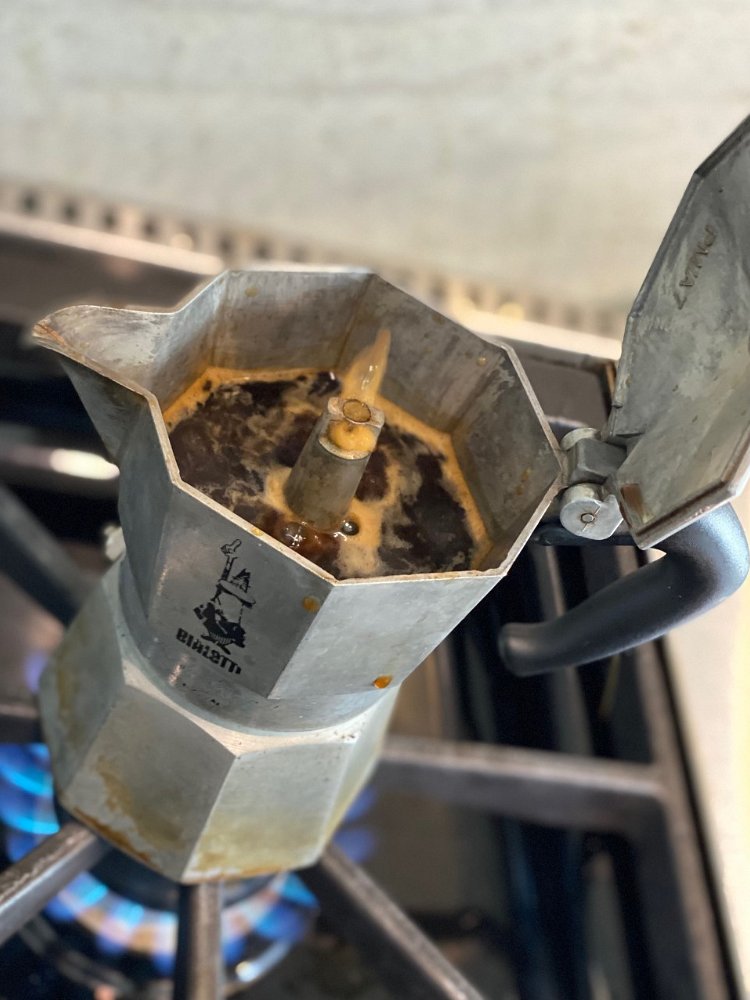 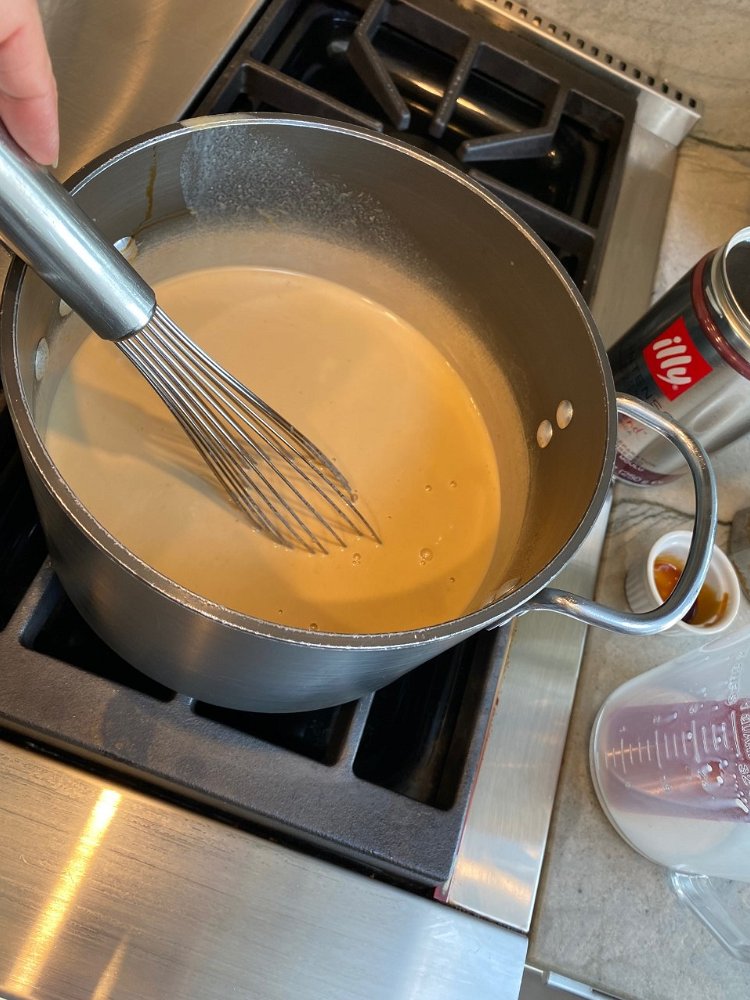 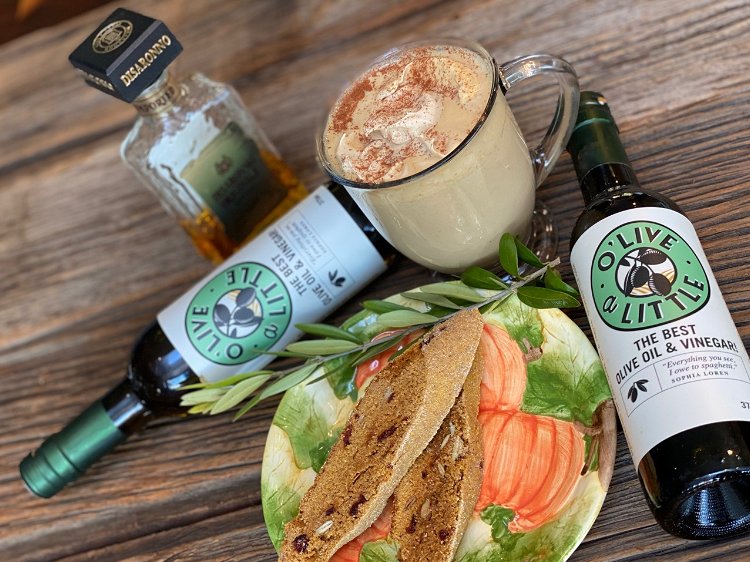 To make the Whpped Cream 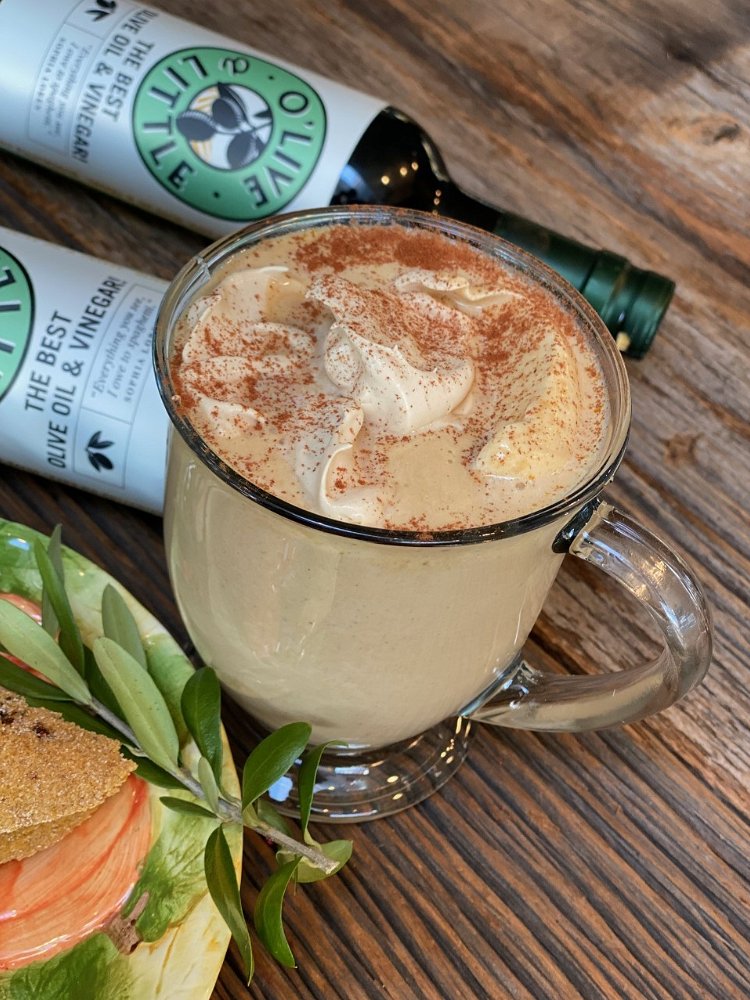 In the grocery store, often times these mini pumpkins are sold next to the gourds which implies they should only be used for decoration. However, t...