My second recipe suggestion for National Soup Month is Black Bean Soup. I know, beans, especially dried beans aren’t very sexy. They just hang out in flimsy plastic bags on grocery store shelves with the firmness of a cold stone in your shoe, emitting no delicious aroma to entice you to say “Yes! I’m making beans for dinner tonight!”. The poor dried bean just can’t compete with pasta, pizza or a good steak. But I am here to say there is a place for beans at your table! Especially if you are a soup lover looking to break away from the traditional chicken soup or minestrone.

The black bean is part of the legume family which includes all other dried beans and their canned counterparts as well as peas, lentils, peanuts and similar. Legumes were among the earliest crops to be cultivated. They are high in protein, low in calories, and a source for many beneficial vitamins and minerals. Beans are inexpensive, easy to store dried and many delicious main courses can be created with them. Working with dried beans is super easy. It only requires a bit of planning ahead as they need to be soaked overnight. Or, boiled for an hour before you use them in recipe. Back in the late 1980’s and 1990’s I was a PBS cooking show junkie. Before the food network there was pretty much only PBS to watch for aspiring foodies and chefs. Sunday was the day that Connecticut Public Television would air these shows. I’d watch with my mom and my grandmother. And, after I was married, I would still watch and then make the dishes that I hurriedly scribbled down while watching. There was no pause, rewind, or website to go to for the recipe! The Food Network started in 1993, but in my humble opinion those cooking shows on PBS were far more informative and enjoyable to watch. And they still are. They are timeless. We’d watch The Frugal Gourmet with Jeff Smith (until a sex scandal sent him packing), Cooking In with Todd English, The Kitchen Sessions with Charlie Trotter, Simply Ming with Ming Tsai and of course the QUEEN of all cooking shows, Julia Child and all her shows. These were the staple shows for us. But there were others I would watch occasionally. One such cooking show was Cooking With Caprial. Caprial Pence, hailing from the Northwest, won a James Beard award in 1990, has had restaurants and written many cookbooks. This Black Bean Soup comes from one of her shows, probably circa 1994 (I still remember sitting in our living room watching and writing fast so I would not miss an ingredient or step). I have made this soup every year since I wrote it down. It is a hearty black bean soup with lots of flavor and is perfect for cold winter days and nights. The recipe has been tweaked by me over the years and like most of my soup recipes it makes a good size pot of soup. My soup mantra is always “make a big pot and freeze the rest for later”. If you are going to go through the process of making soup, it really takes no more time to make a larger batch as long as you have a big pot to make it in and freezer space. I hope you enjoy it!

As I mentioned above, this makes a good size pot of black bean soup. If you don't have the desire for so much soup, or a pot or freezer large enough, the recipe is easily cut in half. If you like things spicy, then go ahead and add more chipotle peppers. You can also add in any other fresh chopped hot peppers you desire. Chop them (using disposable gloves) and sauté them with the onions and carrots. Heat wise, I'd say the way the recipe is now most folks that like a good amount of heat will want more than what is called for in the recipe. 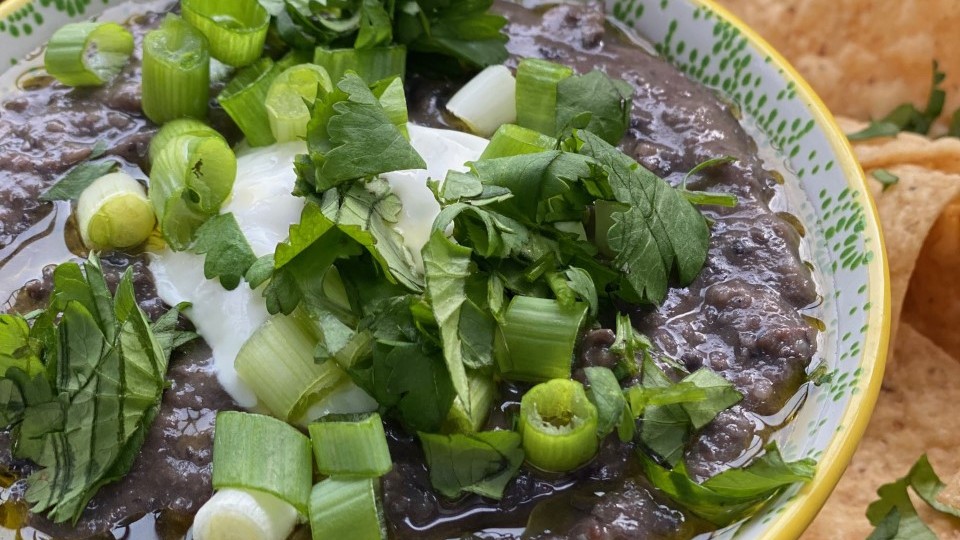 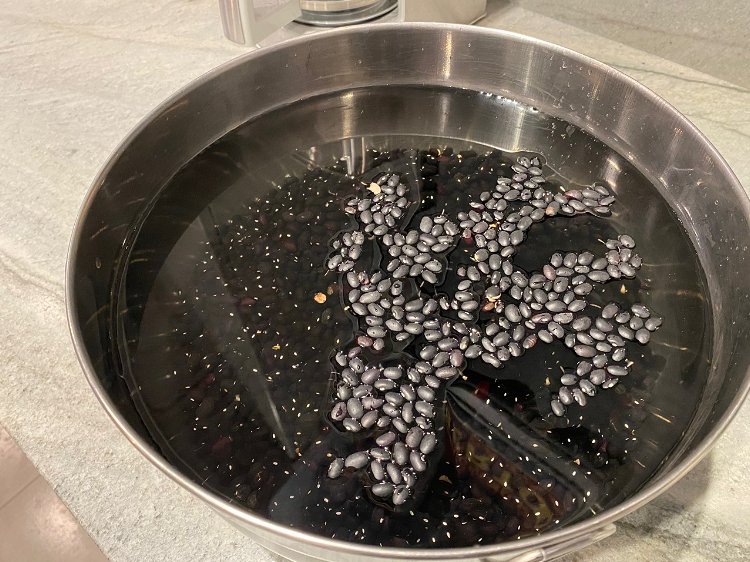 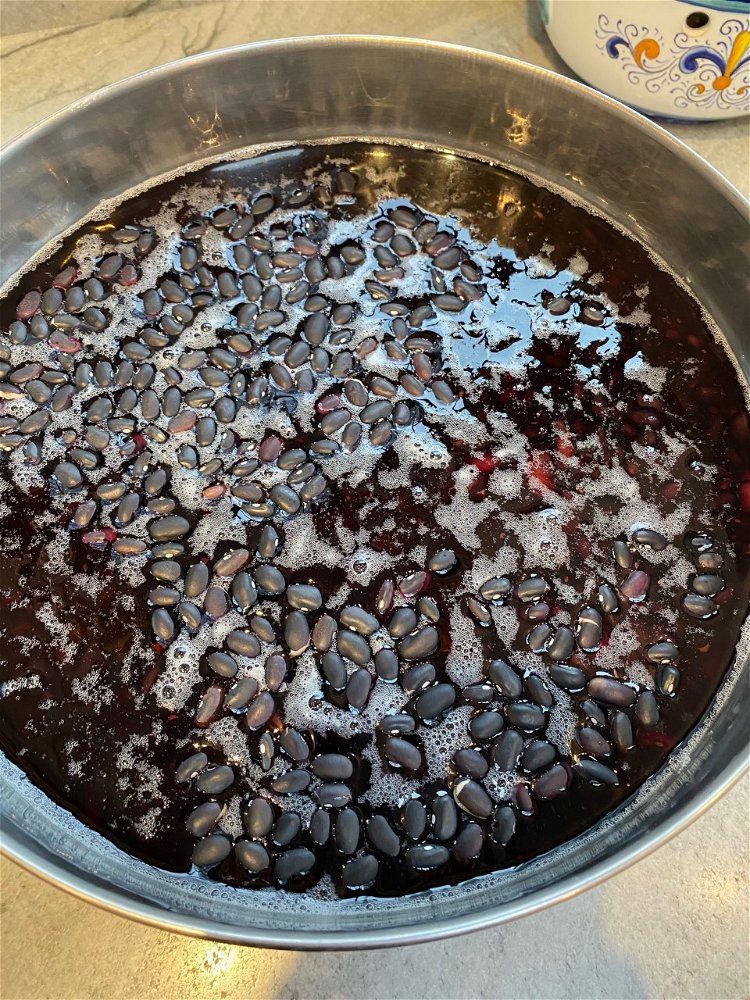 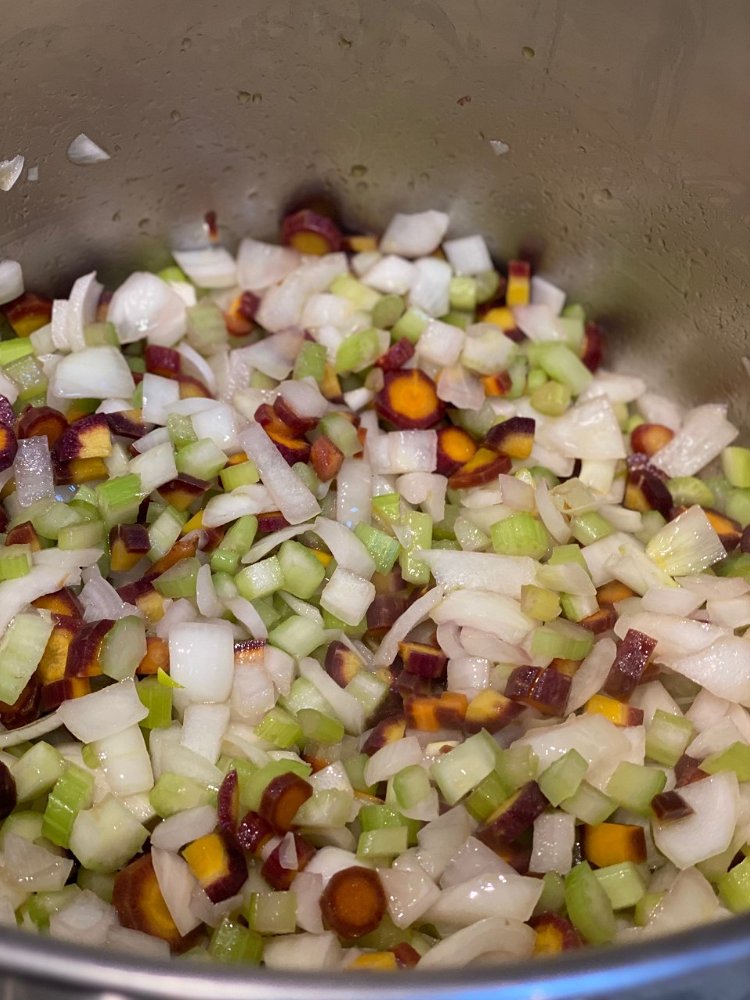 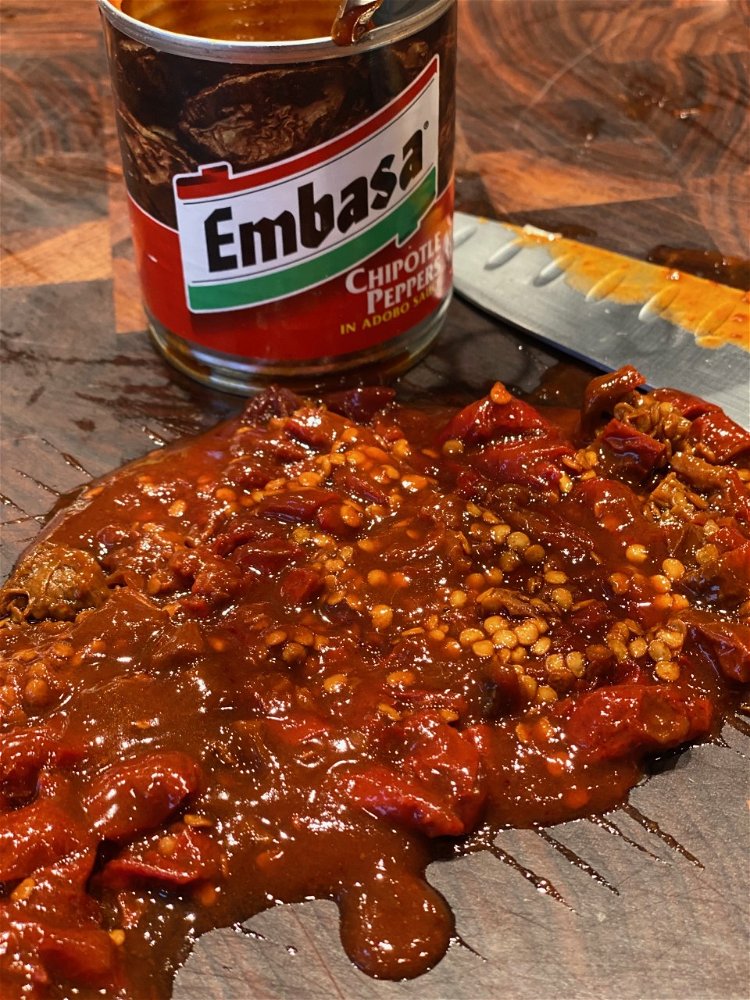 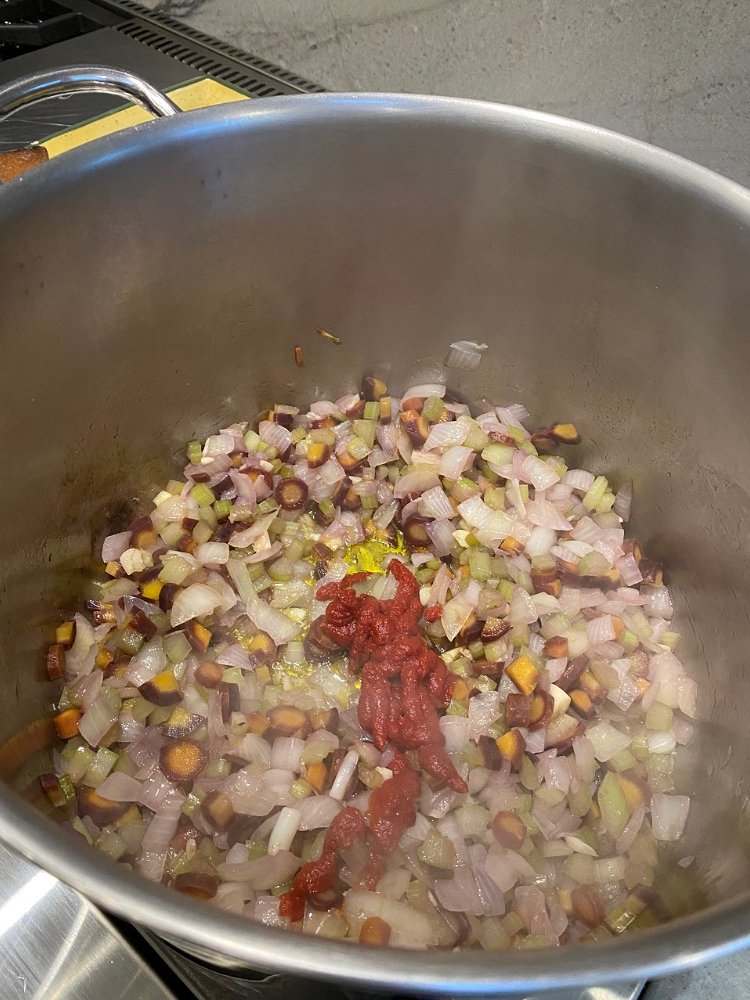 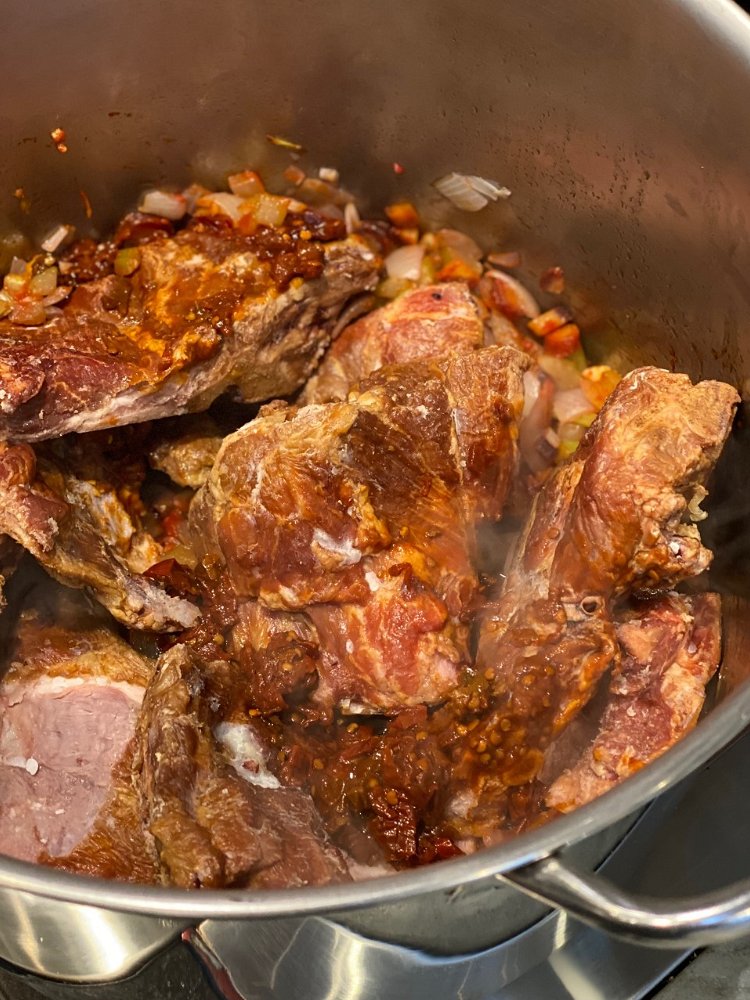 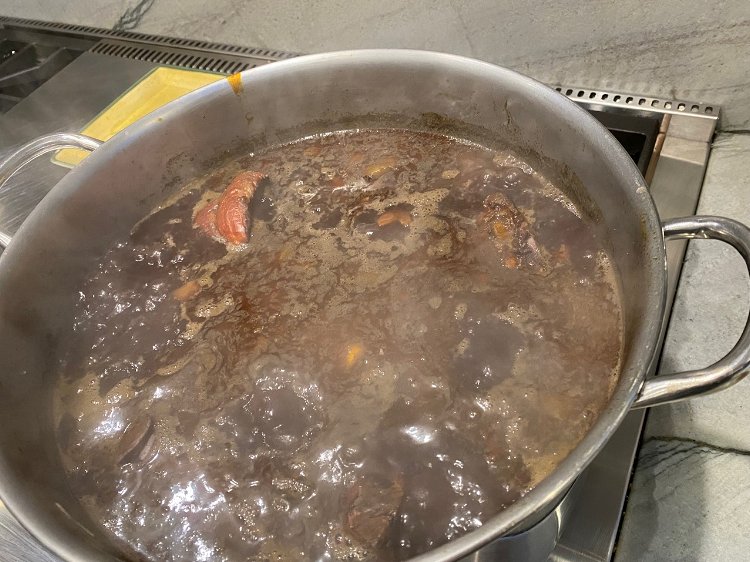 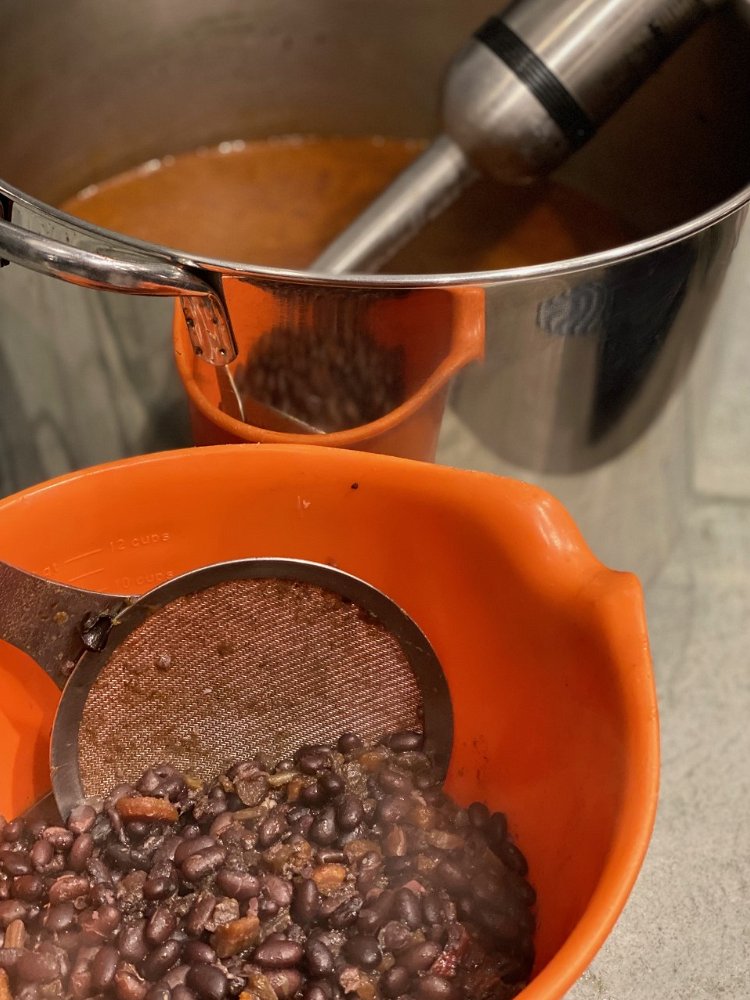 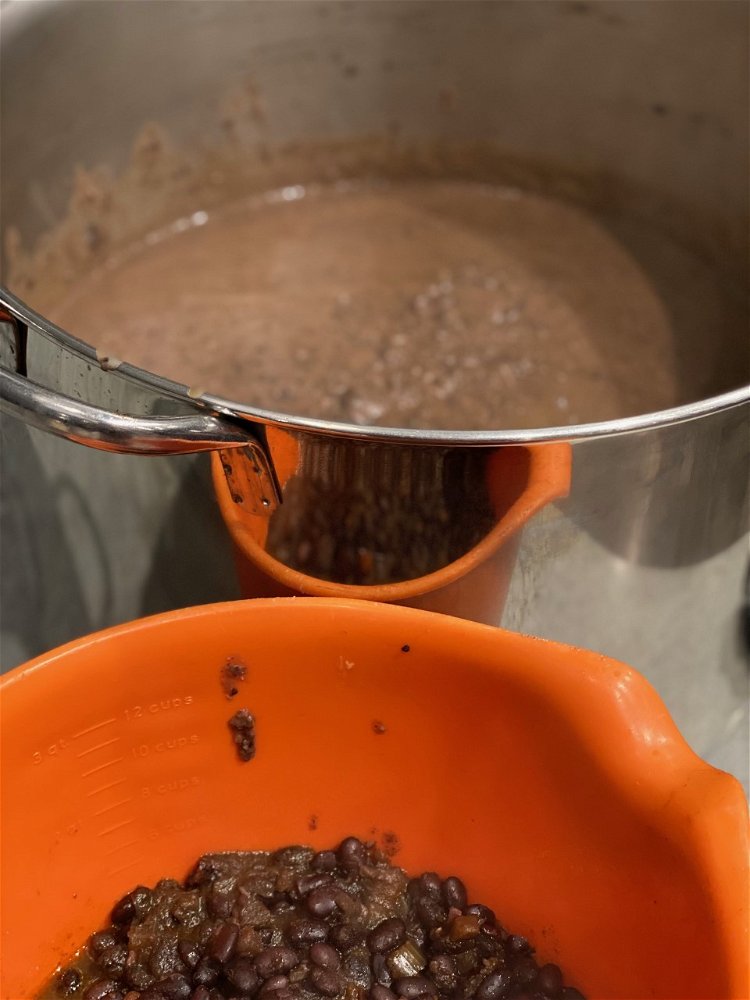 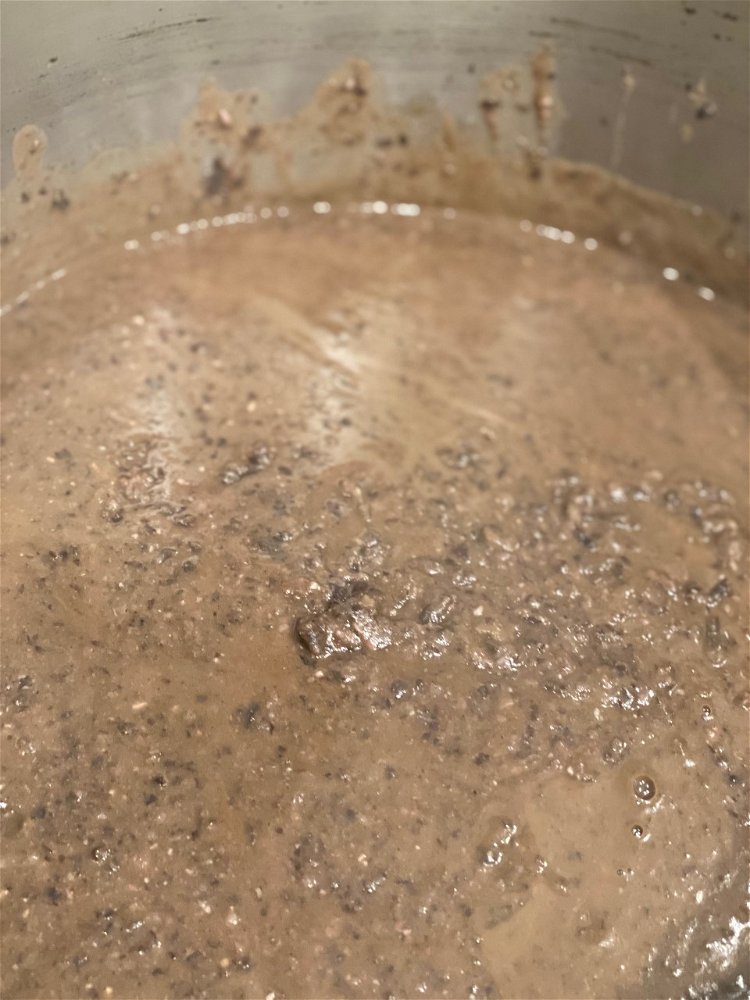 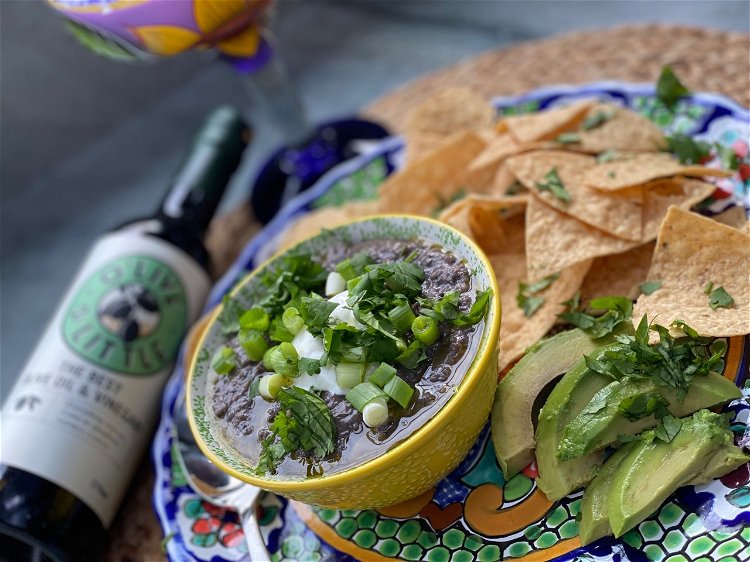 January is National Soup Month! There are seven types of soup - broth, consommé, cream, velouté-based, pureed, bisques, and chowders. And, there ar...

Maybe it’s just me, but I have had an aversion to Broccoli Cheddar Soup for years. For that matter, when out at a restaurant, if it’s on the menu, ...