Here in Connecticut, it’s getting serious outside. Serious meaning the weather has become awfully cold. Low teens and single digits and even lower with wind chill. Burrrrr! (Our frenchie’s Victor & Hugo have been sporting their heavy winter parkas!) At least in our southern New England area, we usually skate thru Christmas time with milder weather and very little or no snow. These milder temps always fool me. I begin to think “this Winter isn’t going to be bad”. Then the calendar moves into January, the cold hits and we descend into another long cold Winter and start the countdown till April, because even March can be brutal.

Unless you are a winter sporting enthusiast, in my opinion, the only other benefit to Winter is the wonderful comfort food recipes one can cook as a way to enjoy the season. Top on this list of Winter food is soup. This Garlic Soup recipe is simple, delicious with richness due to the egg yolks and a flavorful sweetness from the garlic. This is not an in- your- face garlic flavor soup. But rather tasty, mild, and sophisticated. It hits the spot when the temperature drops and all one wants to do is hang out in front of a fire with jammies on and fuzzy Ugg boots!

For those who don’t know who James Beard was…he was an American culinary expert who championed simple American and English cuisine. He wrote one of the first serious books on outdoor cooking. In 1945 he became the first chef to demonstrate cooking on network television and throughout his life contributed articles and columns to Woman's Day, Gourmet, and House & Garden, served as a consultant to many restaurateurs and food producers, and ran his own restaurant on Nantucket. He became the focal point of the new American food scene. In 1955, Beard established the James Beard Cooking School.

One additional benefit to this soup is some experts believe that garlic is a very powerful aphrodisiac. So, make a double batch to have extra to serve as a starter for a Valentine’s Day meal for your special someone. You never know what might happen! 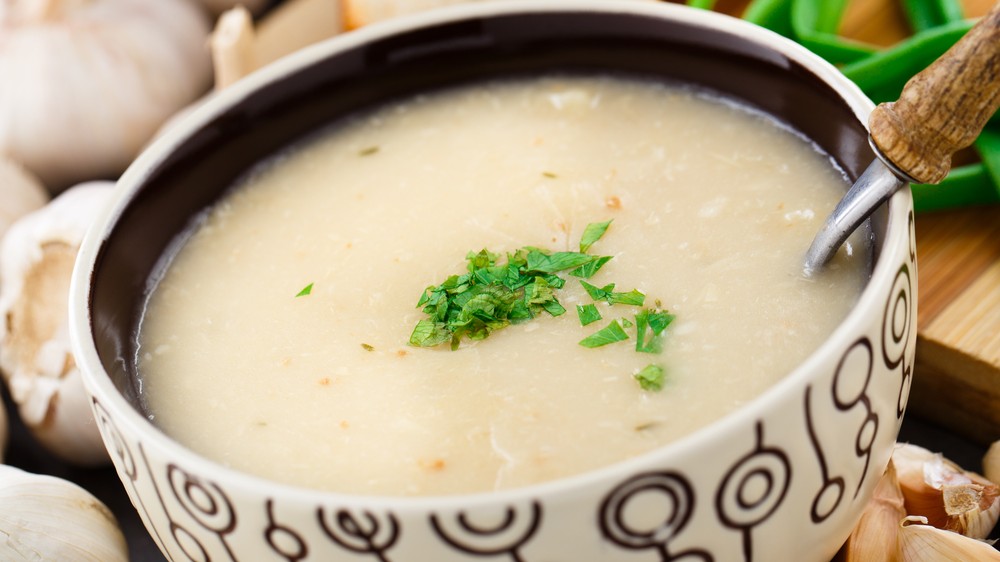 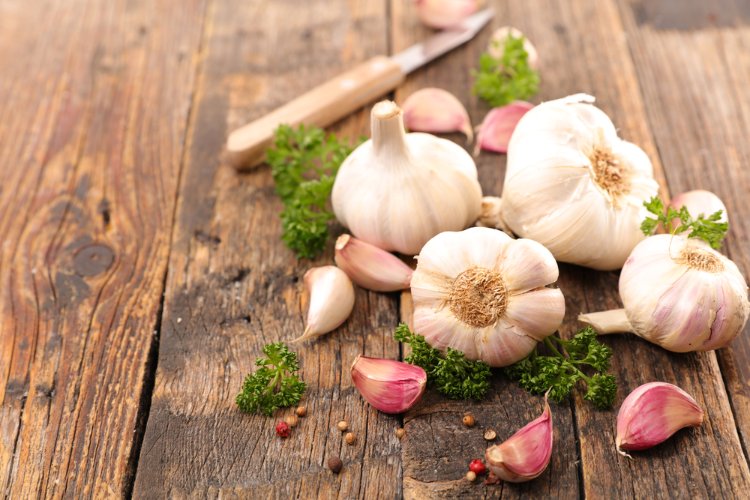 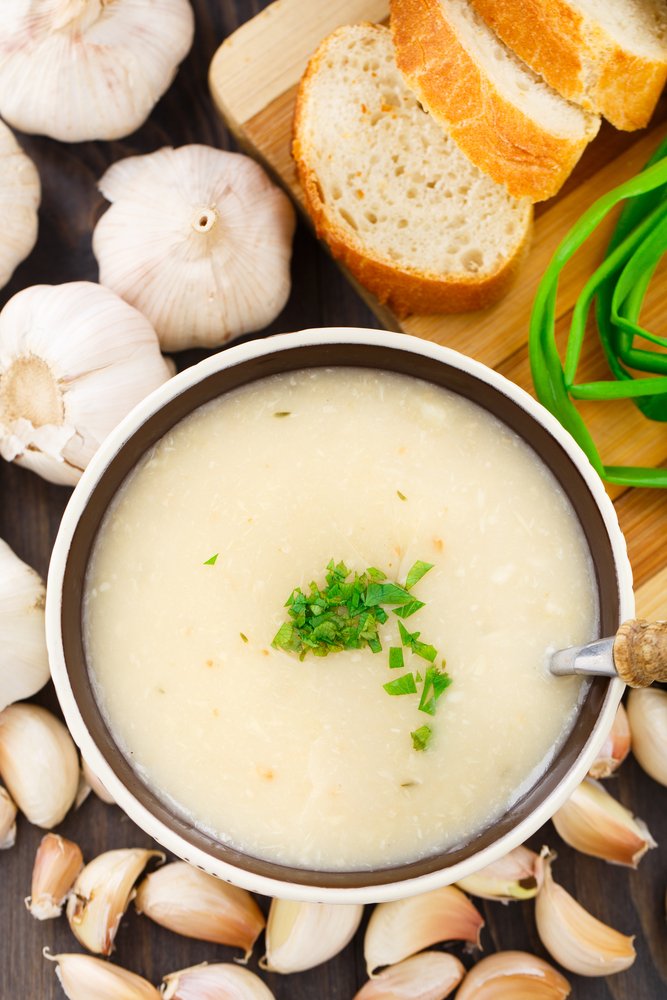 If you are looking for a refreshing and delicious beverage to have available for a crowd, look no further. Our O'Live A Little House Punch will get...

Cupid Is Inside All of Us